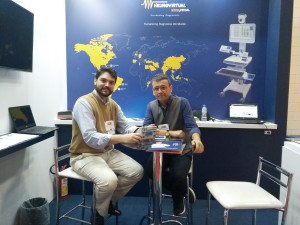 The congress had activities that emphasized practical knowledge, its application in daily life, case studies, images, and videos, conducted by specialists as well as debates of controversial subjects in the area of neurology. The congress was attended by Dr. Raimundo Nonato Delgado Rodrigues, Adjunct Professor at the University of Brasília (UNB), who presented the lecture “Abnormal Behaviors during REM and Non-REM Sleep: Clinic and Polysomnography” on October 13th. 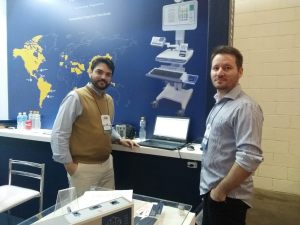 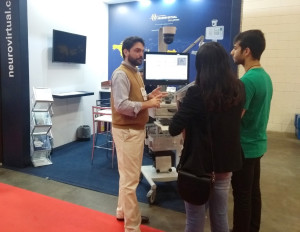