This past August, Neurovirtual Mexico participated on the XXXVIII Annual Mexican Meeting of the International League Against Epilepsy. The event was held in Mexico City, at the Sheraton Maria Isabel, and was attended by over 600 Epileptologists, Neurophysiologists, Neurologists, Neuro-surgeons, students and more.

The main topics discussed at the conferences were:

Represented by current president, Dr. Gerardo Quiñones Canales, the organization is always generating awareness and emphasizing Epilepsy within Neuroscience. It is also a priority due to its high recurring pattern and it is the organization’s main responsibility to help and, guide those who suffer from it. 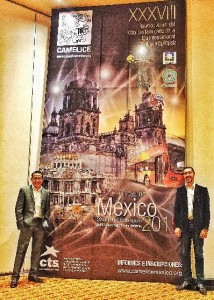 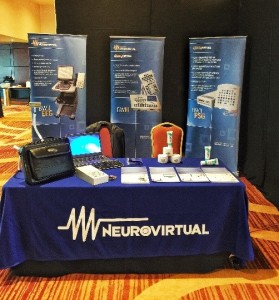 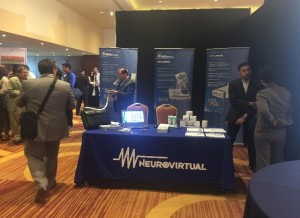 < PreviousNeurovirtual sponsors the International Dominican Congress of Neurology and Neurosurgery
Next >Neurovirtual @ the 2015 ASET Conference in Weston, FL