Neurovirtual presents its main equipment at the 27th Congress of Neurology

The 27 th annual Brazilian Congress of Neurology was held in Belo Horizonte between the 27th and 31st of August. Organized by the Brazilian Academy of Neurology, the event was considered very successful. Neurovirtual had the opportunity to participate as an exhibitor, and to introduce equipment considered relevant to the field of neurology.

​On average, the event was attended by 3950 physicians from 19 brazilian states, 299 speakers and twelve foreign physicians, including specialists from Argentina, Canada, Germany, Israel,Italy, United States and the UK.

​It was possible for all guests and speakers to learn about Neurovirtual’s equipment and services by visiting our booth in the exhibitor’s lounge. Products featured like the BWIII PSG Plus and BWIII EEG Plus ICU/LTM were a demonstration of Neurovirtual’s commitment to offering high quality, efficiently designed equipment.

​“Does the control of epileptic activity imply a bettercognitive evolution?”, by Dr. Elza Marcia Yacubian, and“Not all restlessness in the legs is equal to restless leg syndrome”, by Dr. Lucila Prado were two of the most remarkable presentations. A plenary session with British neurologists Hugh Wilison and Andrew Less concluded the event. 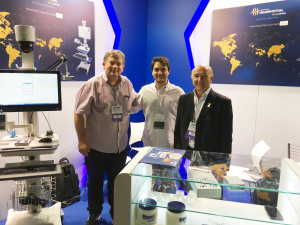 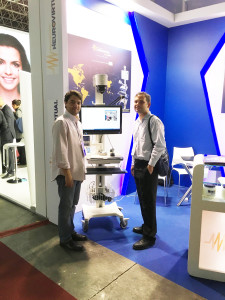 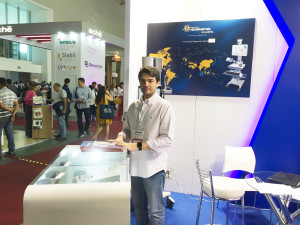